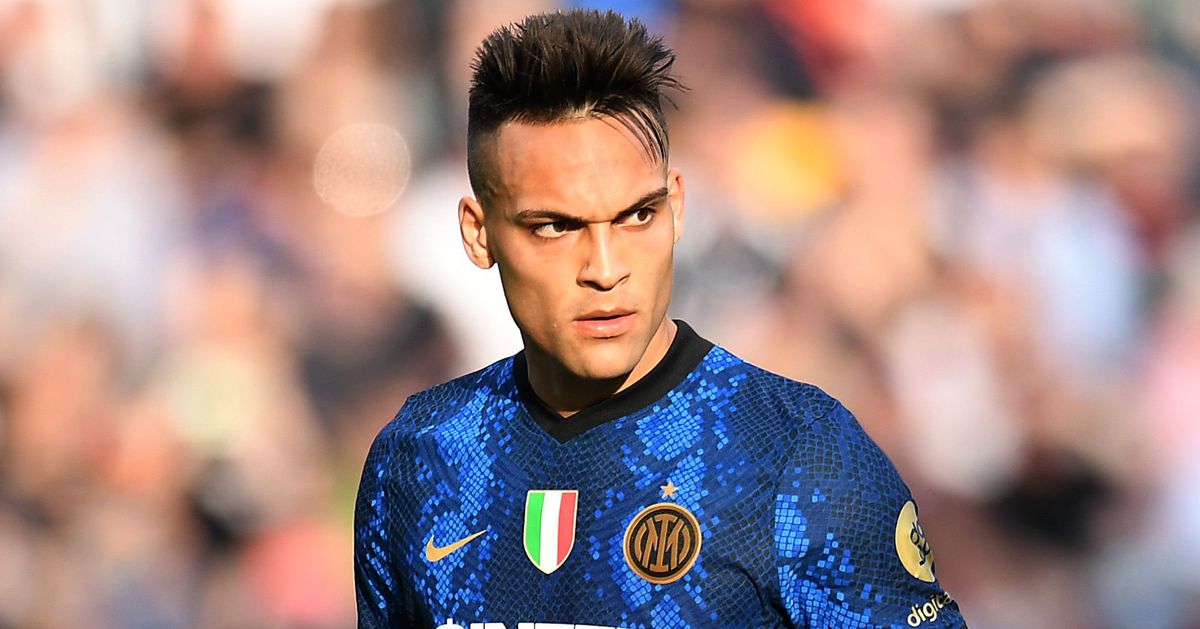 Lautaro Martinez transfer rumor to Arsenal is once again making the rounds. Mikel Arteta says the club are looking for a striker/striker or two, so it’s no surprise that this particular story has surfaced. The Gunners were linked with the Argentina international in the summer but have not budged. Shortly after the window closed, Inter Milan signed him on a new deal until the end of 2026. The Nerazzurri are said to have placed between £60m and £70m on the 24-year-old striker.

The Gunners have been linked with a host of strikers including Victor Osimhen, Dominic Calvert-Lewin, Drawin Nunez, Tammy Abraham, Gabriel Jesus, Jonathan David, Alexander Isak and Dusan Vlahovic (before his move to Juventus) to none. name a few. I wouldn’t be surprised if more names emerge as we get closer and into the summer transfer window.

Given Arsenal’s dire need for a striker – Alexandre Lacazette and Eddie Nketiah are both out of contract and likely to leave the club – I expect Mikel Arteta to act quickly once the window opens. Whoever signs will join as a starter in almost every game and will need as much time as possible to familiarize themselves with their teammates, Arteta’s systems and English football.

Martinez is a fantastic player who would excel at Arsenal. He enters the box (87th percentile in area touches), creates shots (86th percentile), takes shots (97th percentile) and scores (84th percentile in xG, 79th in goals – fbref data). That ticks all the boxes for the Gunners. The team desperately needs someone to grab the end of chances and put them in the back of the net. The only concern is its size. At 5’8, he doesn’t offer much in the air, although we’ve already seen how well a small Argentinian striker can do in the Premier League. This Sergio Aguero guy has done pretty well.

Arsenal aren’t the only Premier League club kicking tires on Martinez – Manchester United and Tottenham are also said to be interested. For what it’s worth, his agent reportedly told Italian media that he won’t be leaving Inter Milan this summer, but I don’t think that’s worth the paper it’s printed on. Inter have financial problems and seemed ready to sell him last summer. I have no idea if he will be moving this summer, but I’m confident that saying he won’t be moving, categorically, is inaccurate and/or going to an agent to generate interest and price.

At this point, I don’t think it’s a question of whether Arsenal bring in a striker in the summer transfer window – they’re absolutely buying. And it will be their biggest prize spend of the summer, I bet. It’s whose one (or two) and at what price. We can debate (because it’s fun!) who might be a better fit, but I’m going to trust Mikel Arteta to bring in the right guy for his setup. Last summer’s record gave him the benefit of the doubt.