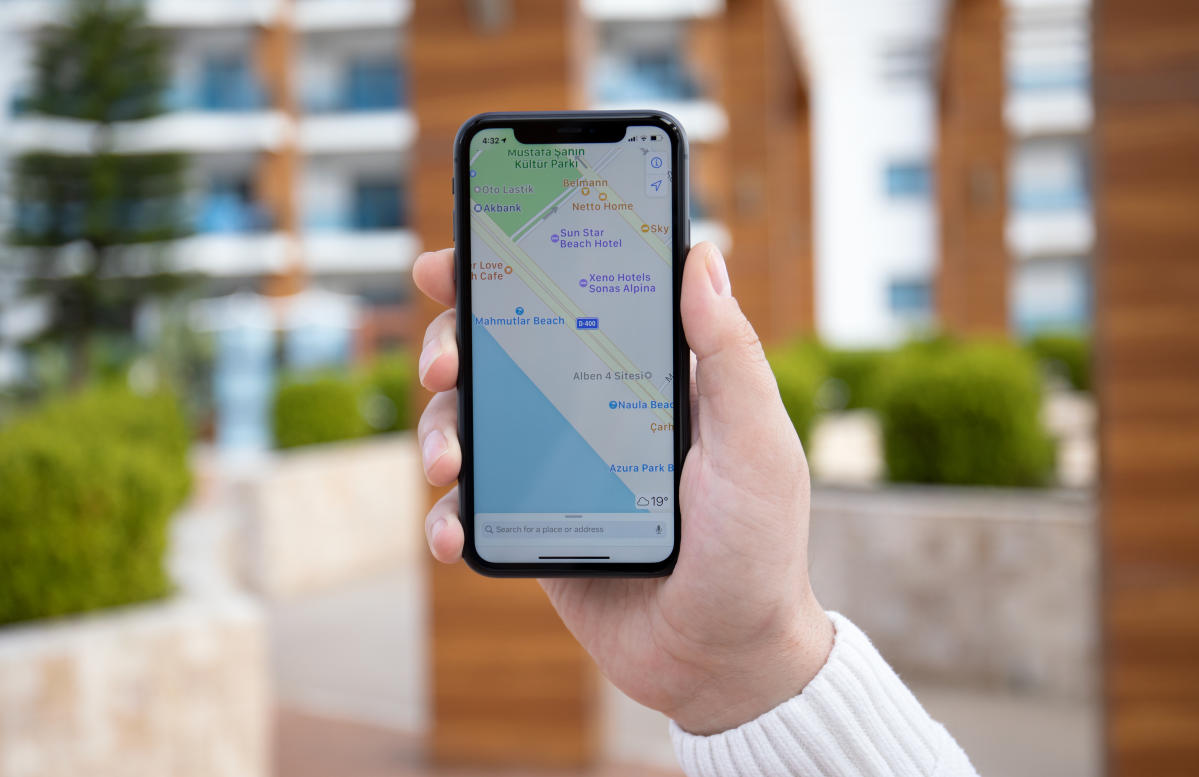 Apple may soon put ads in iPhone apps like Maps

In recent months, Apple has limited the data advertisers such as Facebook can collect on iPhone users – but could Apple be about to expand its own ad services?

A Bloomberg report suggests it could be set to expand search-based advertising into its own pre-installed apps, including Maps, Books and Podcast.

The report indicates in Maps, which could show recommendations when users search for nearby restaurants or stores, Bloomberg reported.

Bloomberg writes, “The only question is whether customers of Apple, a champion of privacy and clean interfaces, are willing to live with a lot more ads.”

Apple already displays ads in some of its pre-installed apps such as News and Stocks, as well as ads in the App Store.

“Search ads in the App Store are a little different: developers can pay to have their app appear in the results when a user searches for terms like ‘racing’ or ‘basketball’, for example.”

Bloomberg suggests this form of search advertising could extend to apps like Maps, Books and Podcasts.

“It will also likely add them to digital storefronts like Apple Books and Apple Podcasts.”

“And TV+ could generate more advertising with multiple tiers (just like Netflix Inc., Walt Disney Co. and Warner Bros. Discovery Inc. do with their streaming services).

Companies such as Facebook have been hit hard by Apple’s “App Tracking Transparency” feature, which allows users to block advertisers from tracking them across different apps.

Analysts have predicted that the company could suffer a loss of $12 billion because of this feature.

Apple’s Tim Cook said: “We believe users should have choice over what data is collected about them and how it is used. Facebook can continue to track users across apps and websites as before, the app tracking transparency in iOS 14 will just require them to ask your permission first.

Apple says it defends data privacy rights, but the company has come under fire from Facebook, app developers and startups whose business models rely on ad tracking.

Analysts predicted that the launch of the feature could mean Apple entering the advertising market.

that Apple might want to compete in global advertising.

Erickson suggested that Apple could use the privacy changes as a “hedge” while investing in a Google-like search engine.

He said, “(Apple) can use data privacy as a hedge while investing in a behind-the-scenes search algorithm.”