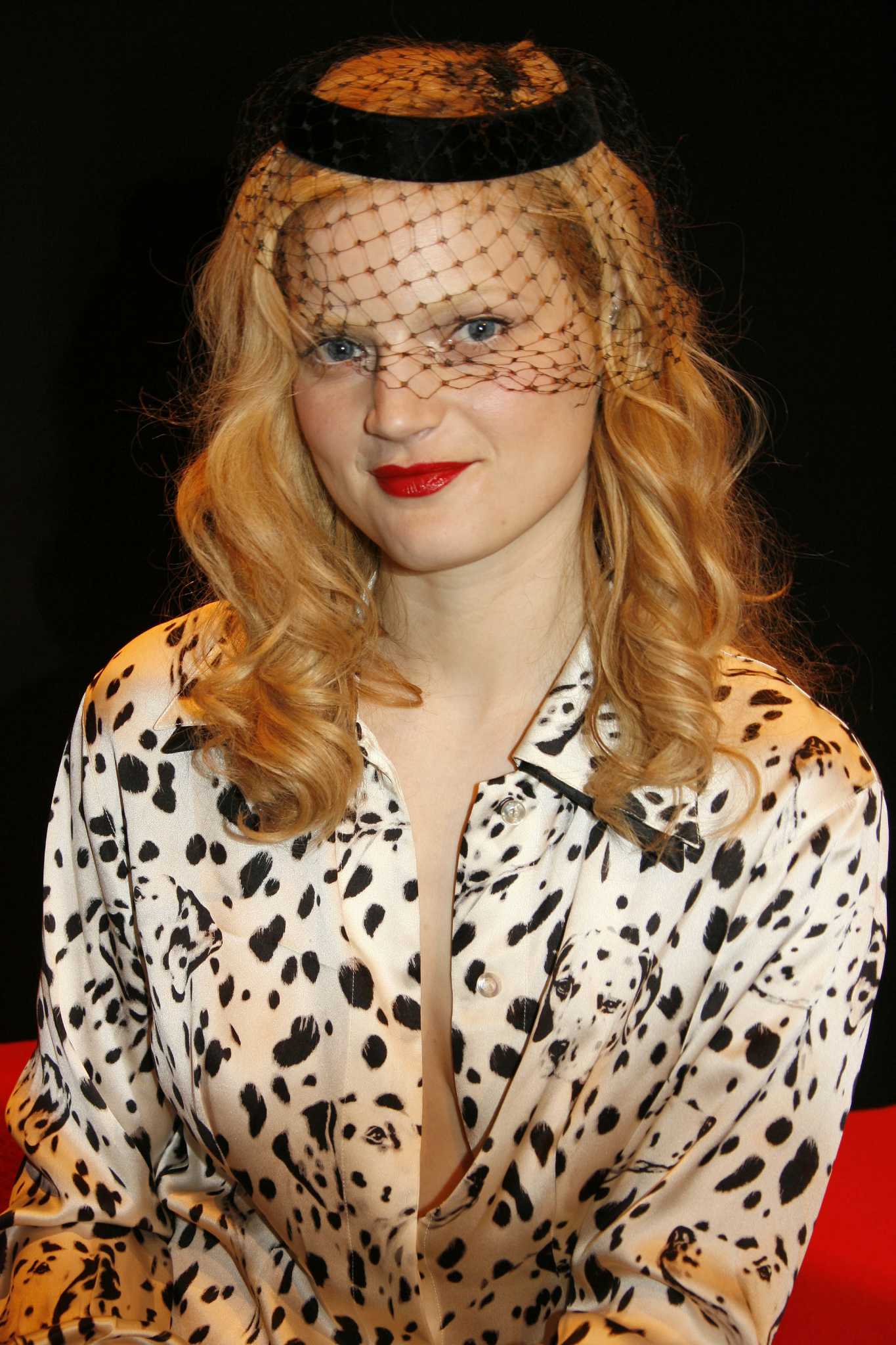 Former model and Connecticut resident Guinevere van Seenus has transitioned into a career behind the lens, according to a new article published by The New York Times.

Van Seenus started modeling at the age of 15 but rose to fame in the late 1990s after moving to Paris. During her career, van Seenus has worked with fashion industry figures such as Karl Lagerfield, Richard Avedon and Inving Penn, according to the article published by The New York Times. Her first cover was for Vogue Italia in 1995.

“She looks like a woman out of a Renaissance painting or a Greek sculpture,” Mario Sorrenti, an Italian fashion photographer, told The New York Times.

After years of modeling stardom and a busy schedule, van Seenus decided to quit the fashion industry due to her experience with anxiety and depression, she told The Times. But now van Seenus has found love on the other side of the camera lens.

Van Seenus and her husband, writer Handsome Friendlander, live on a farm in Redding. According to the article, the house was built in 1911 and the couple bought it in a “dilapidated state”. The couple have turned their farmhouse porch into a photography studio for van Seenus, but the proper heating and insolation have yet to be completed, according to The New York Times.

Agolde, a denim brand, has announced that van Seenus photographed its latest campaign, according to information from The New York Times. Agolde’s photographs, consisting of self-portraits, were van Seenus’ first campaign as a photographer. However, her work has appeared in other publications such as German and Czechoslovakian Vogue magazines.

Most of van Seenus’ work is posted on two of his Instagram accounts @guineverevanseenus, with over 30,000 followers, and his film account @just_film_by_gvs.